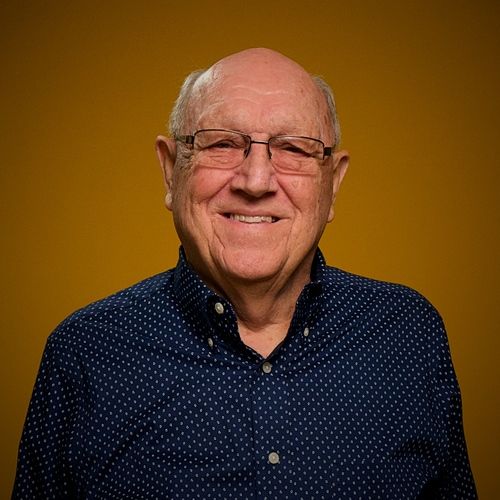 Proverbs 3:5,6, “Trust in the Lord with all your heart and lean not on your own understanding; in all your ways
acknowledge him, and he will make your paths straight.”

Life was normal for Rutherford and Golda Keener when the August birth of their third child, Kent, was welcomed; two other children joined the family, later.  The Keener home was a traditional setting, wherein my
mother was a believing Christian, while my father had not yet come to faith. My mother, early in my life, became my role model, as I embraced her life style in my convictions and belief system, accepting the Lord Jesus as my Redeemer at the age of five years; I still remember the living room footstool where I knelt! A few years later, as my older brother was drafted into United States Military Service, my father was shaken and drawn to the Lord and accepted the Lord as his personal Savior; my family had prayed for his salvation for many years, and we praised the Lord for his prayer answer! My elementary school years were very ordinary including the first eight years at the Washington Township School on the north side of Fort Wayne, Indiana.  Those early years were of a routine nature: eating, sleeping, going to school, regularly attending the neighborhood church with many of my relatives.  Since the church was small, as a teen of was given the opportunity to teach Vacation Bible School and other serving tasks; each opportunity was very helpful and allowed me to develop spiritually;
little did I know how beneficial these experiences would be in later years! My high school years were uneventful in my four years at Huntertown High School. While in my teens, I vividly remember regularly asking the Lord to lead me to the “right” girl, who would later become my bride; through answered prayer, the Lord led
me in a “blind date” encounter with a first semester freshman at Fort Wayne Bible College, Barbara Streitmatter, who is my wife, now exceeding 63 years of marriage! Barbara and I have four grown children with families of their own; having lost our first born child, Dauthan, at the age of 8  1/2 months; a very traumatic loss for our family that the Lord used to support and encourage others in our lives. The living children: Gretchen Zimmerman, Hans, Thadeus, and Ryan are testimonies of God’s wonderful grace to us! Our children were privileged to attend Fort Wayne Christian School, requiring Barbara to work part-time outside the home while I worked at the International Harvester Company as a production supervisor, serving for 25 years before termination in August, 1982.  In October 1983, I joined Volvo Trucks in southwest Virginia as an engineer, later to complete 39 years of service in the truck industry! Meanwhile, the family move from Fort Wayne and Brookside Church, where I had served as a deacon and elder for 9 years, allowed us to settle in Christiansburg, Virginia to serve as a deacon and elder at Trinity Baptist Church. In 1990, with an “empty nest”, Barbara and I were relocated to Orville, Ohio with Volvo Truck; there I served at West Hill Baptist Church as a deacon. Upon our return to Fort Wayne and Brookside Church in the Fall of 1997, I served as an elder until March, 2002, when I joined Brookside’s Pastoral Staff as the Visitation Pastor. With the “bumps and bruises” along the way, I have experienced real life which prepares me to serve the families of Brookside Church, today. 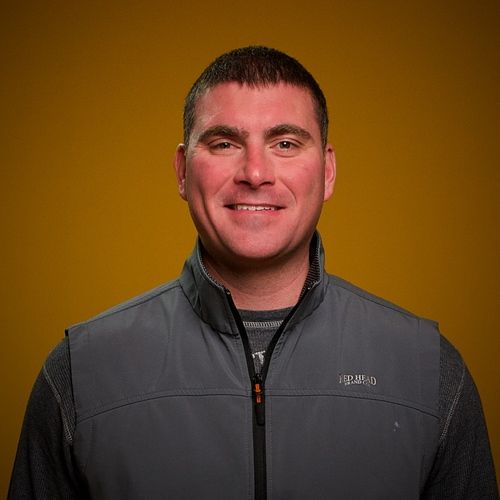 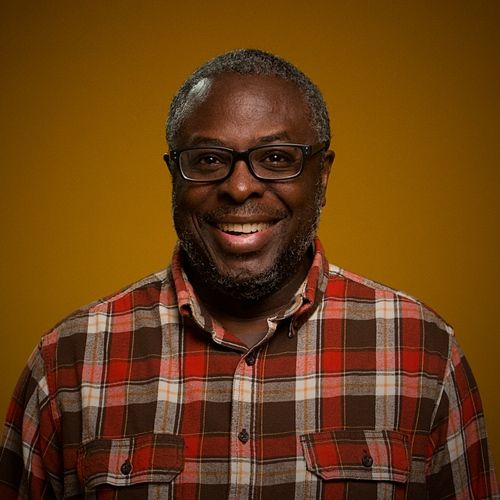 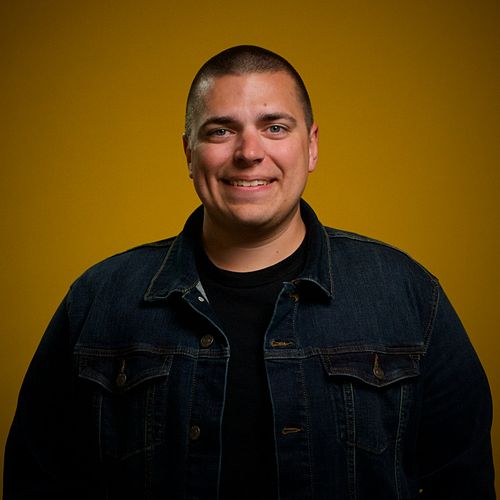